We we were unable to make the 2500 mile trip to Portland, OR to exhibit at the 2015 DDBSA National Show but very pleased last week when the UPS truck pulled up with a giant box of National Annual Awards! 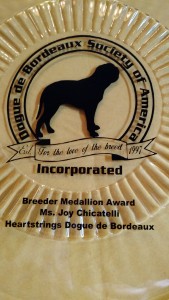 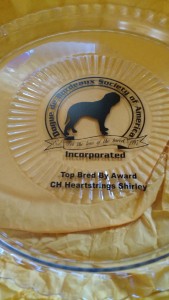 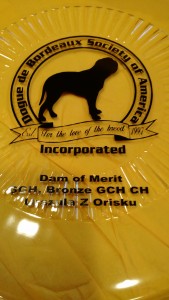 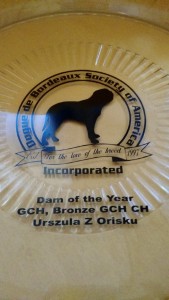 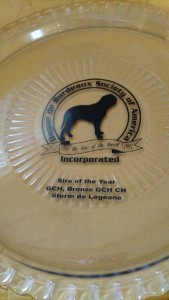 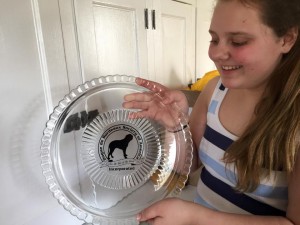 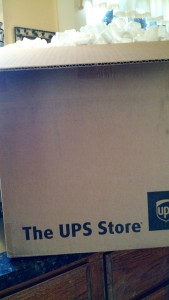 Enormous Thank You to the DDBSA.  To say we are overjoyed and humbled is an understatement.  These beautiful crystal chargers carry upon them an enormous responsibility to the Breed that is not taken lightly and we will continue to do our very best.