This past weekend our sweet Mambo had a very nice win!  Best of Breed over 16 Dogues entered in Auburn, Indiana; his first time back out in the show ring in months.  Extra fun as he was entered, more or less, just for practice.

Mambo, or “BoBo” has been shown lightly.  A true gentleman, he hung back these past two years and let Jazzy do her thing.  Earning his Championship in 2015 out of the Bred By Exhibitor class – a special badge of honor for a Breeder then pulled back lest we be competing against ourselves.

Despite limited showing he also ranked in the US Top #10 in the 2015 National Owner Handled Series, shown exclusively by Joy.  Recognizing his potential, he started confidence-building and show prep at a young age and was rewarded with a Best Puppy in Multi Breed show as a baby along with multiple Group placements in matches. 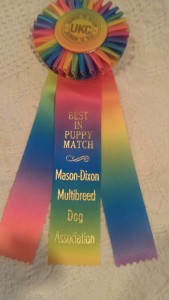 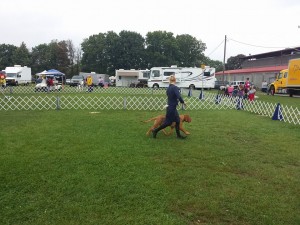 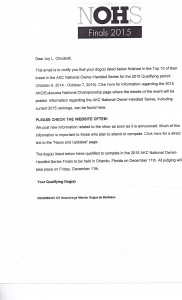 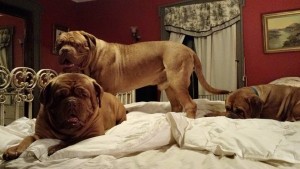 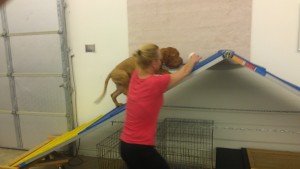